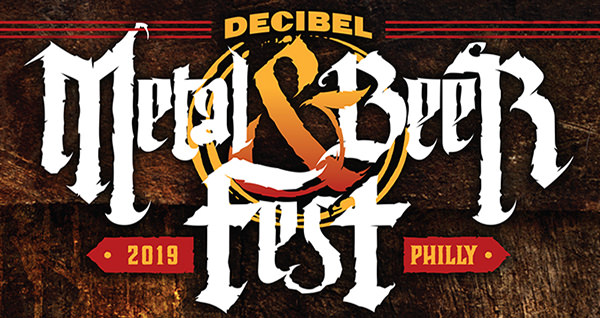 The first wave of bands has been announced for the 2019 Decibel Metal & Beer Fest, which will take place on Saturday, April 13 and Sunday, April 14 at the Fillmore in Philadelphia, PA. The following are slated to perform (with more to be announced in the coming weeks): Baroness Obituary Deafheaven Enslaved Exhorder Deceased Rosetta Tomb Mold Wake Heavy Temple Outer Heaven

Might as well call this Decibal's Neckbeard Sausagefest 2019 and hold it in some dank underground bar in Minneapolis.

The new Tomb Mold is good.

Cool lineup. Would attend if I lived near Phily.

no core no care

I thought Baroness was done with being labeled a metal band

anonymous2 hours ago Enslaved. fck. They're doing all of Frost at this show too

sunglasses, ponytails, beards and cut off jeans below the knees are stoked

So are Baroness and Deafheaven on this just to make sure that the chicks with goblin puss who listen to them show up?

^^pretty much. Those bands are terrible

three up you mad pssy? or just big mad you like c-ck. bitch known gay

Outer Heaven are the shit.