The Warriors recording their first new album since 2011 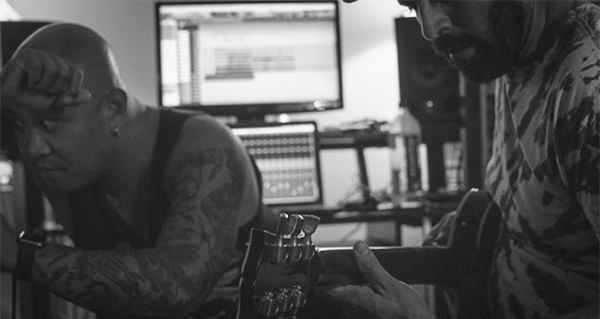 photo by Shawn Skadburg
Southern California hardcore/metal band The Warriors is currently wrapping up the recording process for their next album, the group's first since 2011. Tracking has been taking place at Bright Mountain Studios in Santa Ana, with the band's own Donny Phillips producing. An early 2019 release is expected.