Gojira in the studio 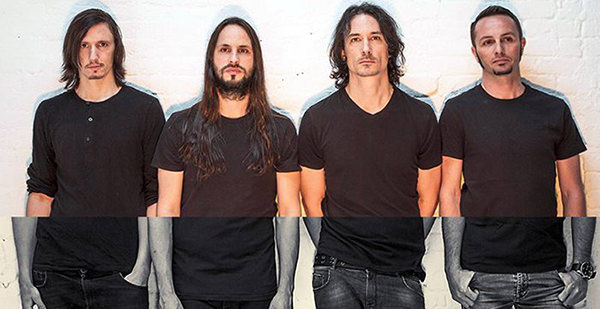 It appears that Gojira has been in the studio as of late working on material for an undisclosed purpose. As you can see from the social media posts below, the band has been ensconced at their own Silver Cord Studio in Brooklyn, NY "cooking something up," though what that something is remains unclear. It's been roughly two years since the band released their last album, Magma, so perhaps they're working on a new record. Perhaps not.