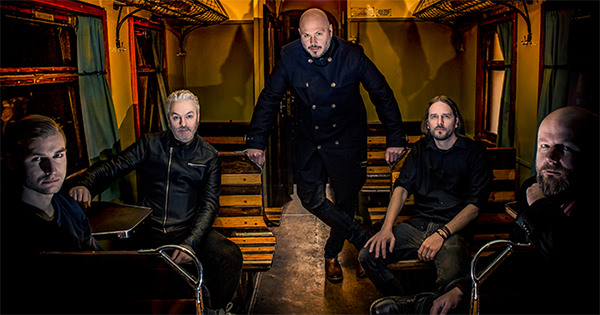 Swedish metal veterans Soilwork has announced plans to drop their next album this winter. The effort has been titled Verkligheten and will be released on January 11 through Nuclear Blast. The band's eleventh studio album, Verkligheten will be their first to feature drummer Bastian Thusgaard, who replaced Dirk Verbeuren in 2016. Its first single, "Arrival," can be streamed here: Verkligheten track listing: 01. Verkligheten 02. Arrival 03. Bleeder Despoiler 04. Full Moon Shoals 05. The Nurturing Glance 06. When The Universe Spoke 07. Stålfågel 08. The Wolves Are Back In Town 09. Witan 10. The Ageless Whisper 11. Needles And Kin 12. You Aquiver