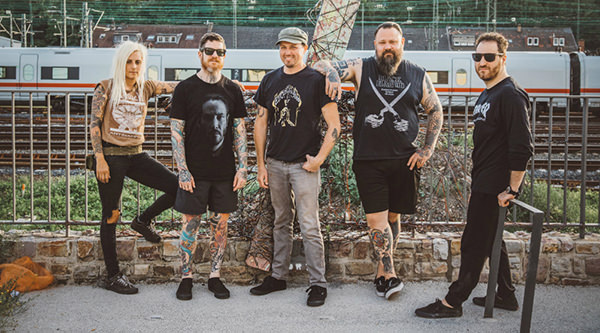 photo by Koen DeGussem
Official press release: Veteran Chicago punk band Racetraitor has signed with Good Fight Music with plans to release an all-new LP this fall. The band is also re-releasing Burn the Idol of the White Messiah both digitally and on vinyl with three additional tracks not found on the original version. Racetraitor has released a music video for "BLK XMAS" today exclusively via Revolver Magazine. Directed by the band with animation and visual effects by Ashref Lassoued, this is the first bit of music the band has released in over a year. "BLK XMAS is really about how absurd it is that people, like the Fox News crowd, try to insist that Jesus or even fictional characters like Santa Clause are white," says vocalist Mani Mostofi. "On one hand it is totally absurd and laughable but on the other hand, it goes hand and glove with the type of racist and xenophobic sense of cultural purity that gives rise to something like Trump. "Whether it is 'Fear of a Black Planet' or 'Fear of a Spanish speaking America,' it's all propaganda designed to get white people to follow a political line that barely benefits most of them beyond a false sense of superiority." Drummer Andrew Hurley comments, "With all that is going on in the world, we are trying to make a record that pulls no punches in the music or the message. We want to inspire punks, hardcore kids, and metalheads and maybe piss off a few racists along the way." "BLK XMAS" is available on all streaming services today and as an iTunes instant grat track. All pre-orders are available today as well. Racetraitor will release 2042 on October 12, 2018, via Good Fight Music. This will only be the band's second official full length in 20 years, with the first being the release of now cult classic Burn The Idol of the White Messiah in 1998. Mostofi continues, "the name of the record refers to the date the US is predicted to become a majority-minority country. '2042' explores different sides of the racist fear and the far right attack on the concept of a majority-minority America. It hits on everything from Trump, the far right media, to xenophobia and Islamophobia." 2042 features the full lineup that recorded Burn The Idol of the White Messiah, (Mani Mostofi, R. Brent Decker, Dan Binaei and Andy Hurley of Fall Out Boy and Sect). It also includes the addition of Andrea Black from the now defunct metal act Howl. 2042 track listing: 01. Three Minutes of Hate 02. The Lion and the Lamb 03. Black Xmas 04. By the Time I Get to Pennsylvania... 05. Aylanoor 06. Cataclysm 07. The Cult of Eschatology 08. Unhinged 09. The Universal Corrective Map... 10. Rooz Va Aftab 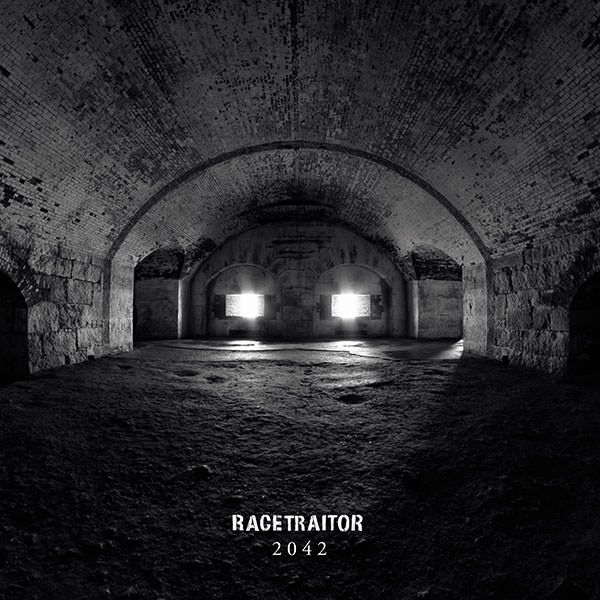