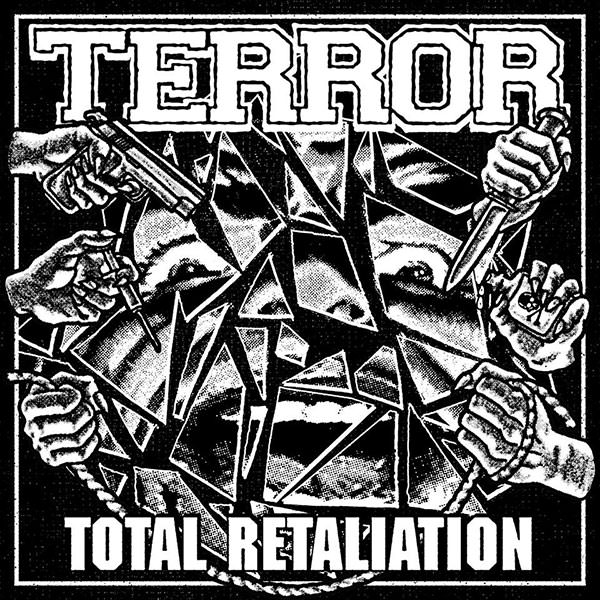 Southern California hardcore mainstays Terror have announced that they'll release their next album early this fall. The new outing has been titled Total Retaliation and will arrive on September 28 via Pure Noise Records. Its cover art can be found above, while its track listing resides below. Meanwhile, the album's first single, "Mental Demolition" can be streamed here: Total Retaliation track listing: 01. This World Never Wanted Me 02. Mental Demolition 03. Get Off My Back 04. One More Enemy 05. Break The Lock 06. In Spite Of These Times 07. Total Retaliation 08. Post Armageddon Interlude 09. Spirit Of Sacrifice 10. I Don't Know You 11. Behind The Bars 12. Suffer The Edge Of The Lies 13. Resistant To The Changes