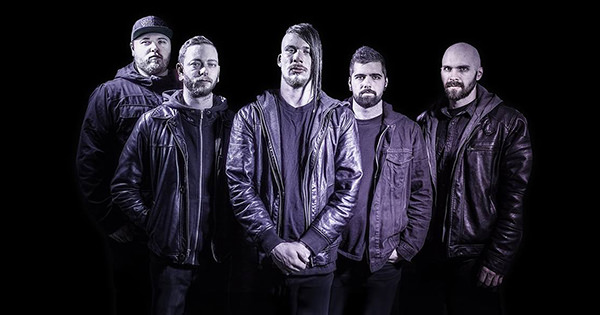 Official press release: Bay Area progressive, extreme metal band Aenimus have signed a worldwide deal with Nuclear Blast. "We are proud to announce that we signed a world wide deal with the biggest metal independent label, Nuclear Blast and have joined Continental Concerts for all booking in North America, Central and South America!," exclaimed bassist Seth Stone. "We're looking forward to showing our most ambitious album to date and touring heavily this coming year!" In August of 2013, Aenimus released their debut full length album, Transcend Reality. The following years were spent touring in support of the album with the likes of Rings Of Saturn, I Declare War, and Arsonists Get All The Girls to name a few. Following this relentless tour cycle, the band focused the next two years crafting their upcoming album, Dreamcatcher. Stay tuned for more information on their sophomore album.