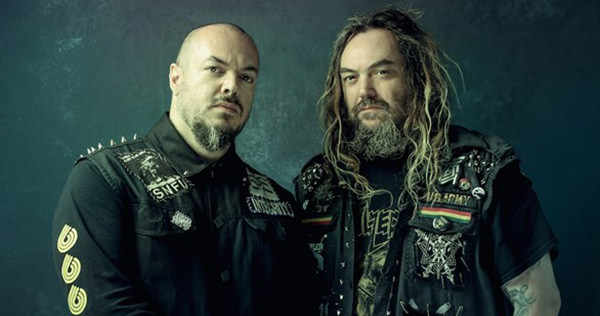 Former Sepultura members Max Cavalera and Igor Cavalera will reportedly play a handful of shows this fall dubbed "Max & Iggor Cavalera: 89/91 – Special Setlist." The gigs will take place in Brazil in November and will feature material from the Sepultura's Beneath The Remains (1989) and Arise (1991) albums. At this time, it's unknown if the brothers will bring the show to other countries, though considering they toured America in 2016 and 2017 performing Roots in its entirety, an American tour wouldn't be surprising. [via ThePRP]