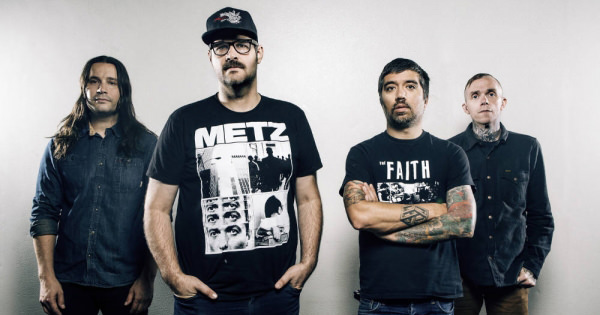 photo by David Robinson
Converge guitarist Kurt Ballou previously revealed that the band had four songs remaining from their sessions for 2017's The Dusk in Us. Well, it looks as if those tracks will surface tomorrow, June 29 via Epitaph Records and Deathwish Inc. in the form of a new EP titled Beautiful Ruin. Earlier today Converge previewed its cover art via Instagram. Meanwhile, a listing has surfaced online via a Japanese retailer, which shows the complete cover artwork and includes an audio sample for each track. You can have a listen here. 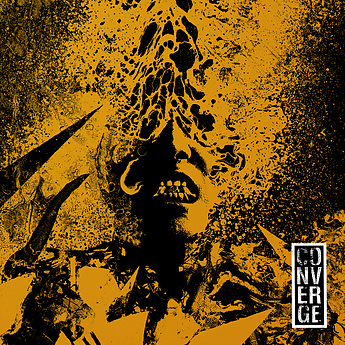