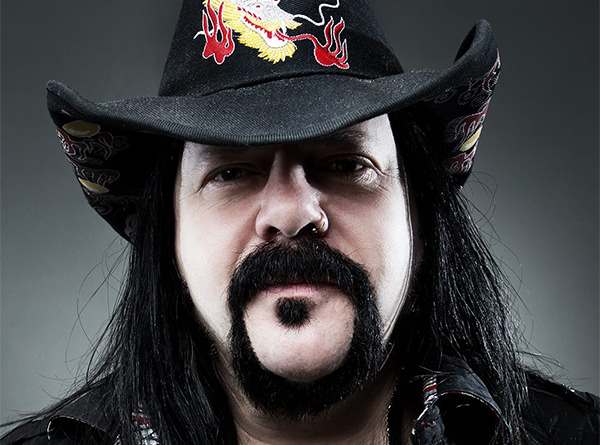 Though the official cause of death has yet to be revealed, Pantera drummer and co-founder Vinnie Paul reportedly died from a heart attack. Citing "sources who knew Paul," the Las Vegas Review-Journal says that Paul suffered a "major heart attack." Paul was a resident of Las Vegas. In related news, Paul's longtime girlfriend Chelsea Yeager took to Instagram earlier today to express her sorrow.

I want to thank each & every one of you guys for sending your love! Please please give me & all of our family/friends time. I can't begin to describe the pain in my heart from this nightmare... I have absolutely no other words.

Meanwhile, Pantera frontman Phil Anselmo changed his Facebook profile picture to a burning candle last night (see below). (Anselmo and Paul have not been on good terms for many years).

It's official: Zakk Wylde and Charlie Benante to join Pantera on tour
Pantera to reunite for the first time in 20 years
Pantera drummer Vinnie Paul excluded from Grammy 'In Memoriam'
Vinnie Paul: official cause of death revealed
Phil Anselmo to Vinnie Paul: 'Always have love in my heart for you'