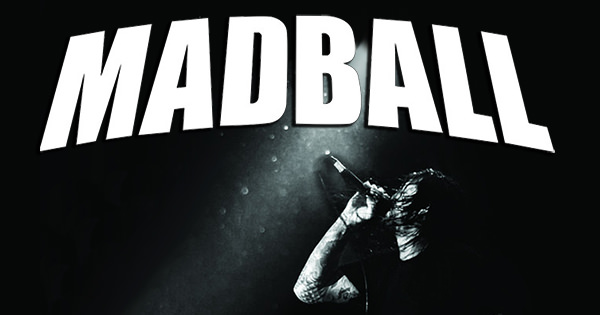 NYHC veterans Madball will release their new album, titled For The Cause, late this spring as the effort has now been slated for a June 15 release via Nuclear Blast. Commented singer Freddy Cricien: "We are beyond excited to finally drop For The Cause! To say we're happy with the end result of all that we put into this, is an understatement! This record accurately defines the current state of our band...our sound, our state of mind, our ambitions, our flaws, and our attitude!" The record was mixed and mastered by renowned producer Tue Madsen at Antfarm Studios in Denmark and co-produced by Tim Armstrong (of Rancid), who is also featured on one of the album's songs. Bass player Hoya Roc added: "We got a real good album. It feels like the movie 'Pulp Fiction'. We've got every style of hardcore in there. It feels like we've got something special!"