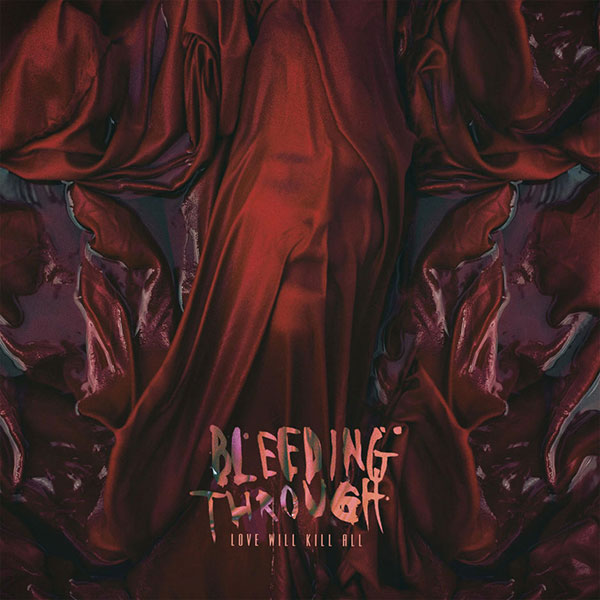 Orange County, California metal act Bleeding Through has officially revealed plans to release a new album later this spring. As previously rumored, the album is titled Love Will Kill All and will hit streets on May 25 through SharpTone Records. Its cover art can be viewed above, while its track listing can be found below. Meanwhile, the band has also released their official music video for the record's first single, "Set Me Free." You can check that out here: Love Will Kill All track listing: 01. Darkness, A Feeling I Know 02. Fade Into The Ash 03. End Us 04. Cold World 05. Dead Eyes 06. Buried 07. No Friends 08. Set Me Free 09. No One From Nowhere 10. Remains 11. Slave 12. Life