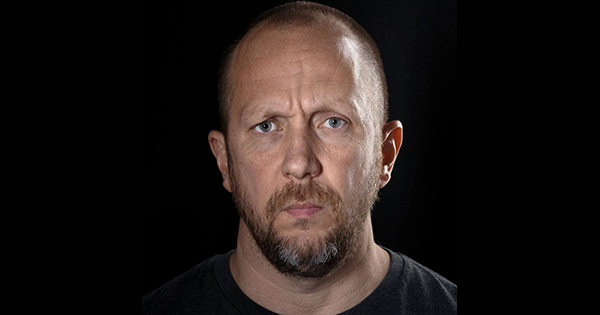 Frank Mullen, vocalist and co-founder of venerable death metal act Suffocation, announced his retirement from full-time touring in 2012, but has appeared on the group's two subsequent albums and has still performed with them occasionally. That arrangement looks to be coming to an end, however, as Mullen will be exiting Suffocation for good later this year after one final tour. Mullen said: "I will be doing one last tour later this year. I will let you all know once the details are finalized." In a video posted to Mullen's official Facebook page over the weekend (see below), Mullen acknowledged his departure, adding "but there are new beginnings," before going on to say that he is going to be a "full-time actor."