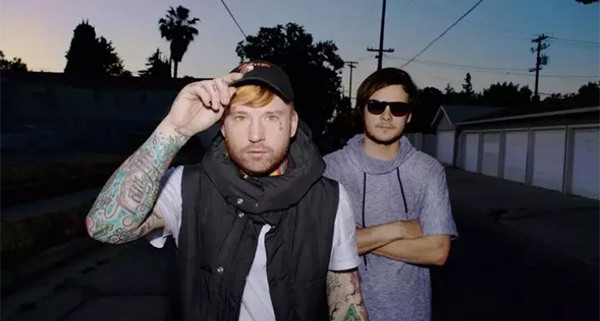 Less than a day after announcing the release of a new Slaves album, Artery Recordings has dropped the band from their roster. The move seemingly comes as the result of assault allegations made against Slaves frontman Jonny Craig (such as this). Artery hasn't provided any additional information beyond the following tweet:

Artery Recordings has decided to part ways with Slaves.