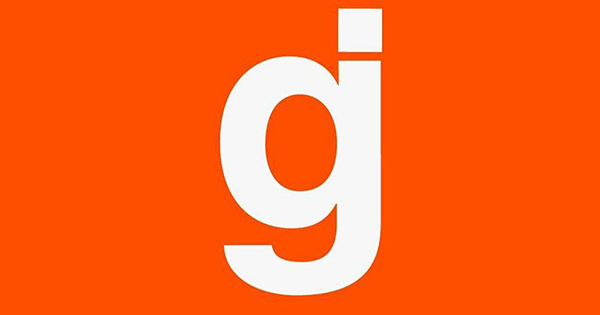 It appears that the release of Glassjaw's long-awaited, new album is just weeks away. If a newly discovered product listing (update: said listing has now been removed) on Amazon is to be believed, the outing is titled Material Control and will hit stores on December 1 via a partnership with Century Media Records. Its track listing can be found below. 01. New White Extremity 02. Shira 03. Citizen 04. Golgotha 05. Strange Hours 06. Bastille Day 07. Pompeii 08. Bibleland 6 09. Closer 10. My Conscience Weighs A Ton 11. Material Control 12. Cut And Run [via ThePRP]