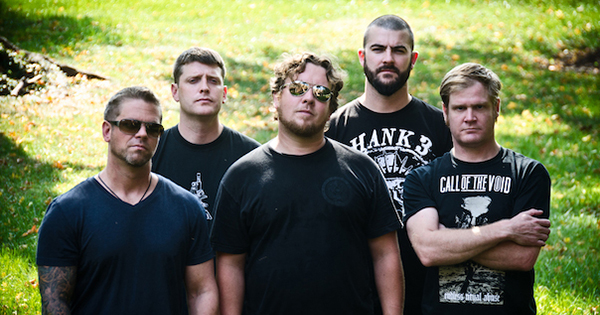 Northern Virginia grindcore mavens Pig Destroyer have entered the studio to begin recording their sixth studio album and follow-up to 2012's Book Burner. The yet-to-be-titled full-length is being recorded at the band's own Visceral Sound Studios in Bethesda, MD with guitarist Scott Hull engineering and producing. A summer 2018 release via Relapse Records is in the works.