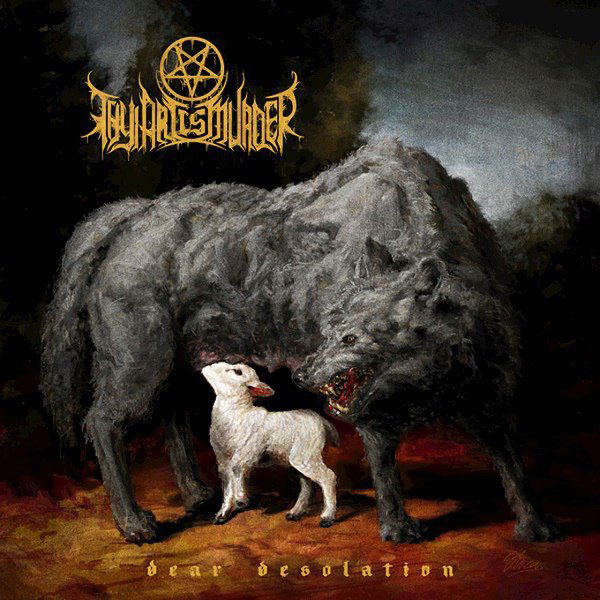 Thy Art Is Murder will release their long-awaited new album, Dear Desolation, this summer. The effort has been slated for an August 18 release via Nuclear Blast Records, and its cover art (by Eliran Kantor) can be viewed above, while the track listing is as follows: 01. Slaves Beyond Death 02. The Son Of Misery 03. Puppet Master 04. Dear Desolation 05. Death Dealer 06. Man Is The Enemy 07. The Skin Of The Serpent 08. Fire In The Sky 09. Into Chaos We Climb 10. The Final Curtain Meanwhile, a music video for new song "Slaves Beyond Death" can be watched here: