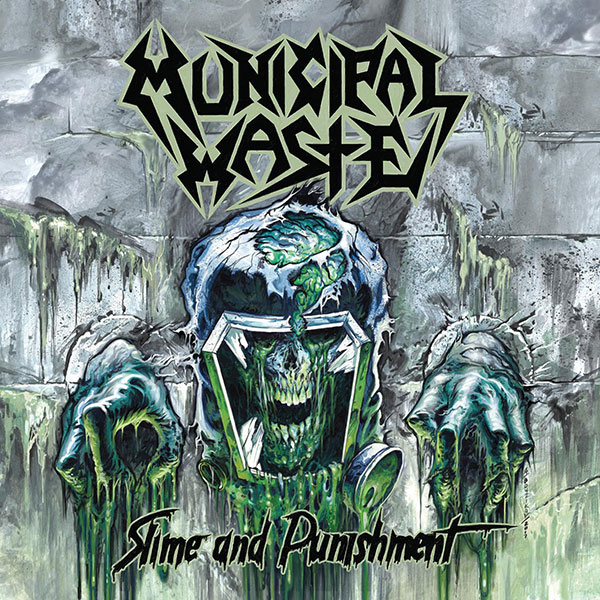 damn. was hoping this was another break up announcement. three for three. hang it up gays. no one wants a early nineties revival sissy sound

Anyone who's not down with the waste is a serious loser

2005 is stoked and just flipped its hat brim up

I like how the riff is obviously Darkness Descends inverted

History is unsympathetic that anons were born after 9/11. *Awaits salt*

He played drums for burnt by the sun, that man can do no wrong

Witte played drums in burnt by the sun, he can do no wrong

There is no gimmick to this you moron, they're just trying to play thrash metal. Bang your fcking head and stop whining or fck off.

God there is nothing original about this awful band

This album is going to rule.

hmmmmm gay moronic basement dwelling dweebs who pleasure to awful deathcore and probably between the buried and me hate on a straight up thrash band who seriously trumps 90 percent of the retarded loser shit that is out today. these guys rip you all know it. sorry they don't start the songs with gimmicky breakdowns and 7 string riffs. fck all the haters. go put some acid on your tiny dicks and have your mamas stroke them pussies.