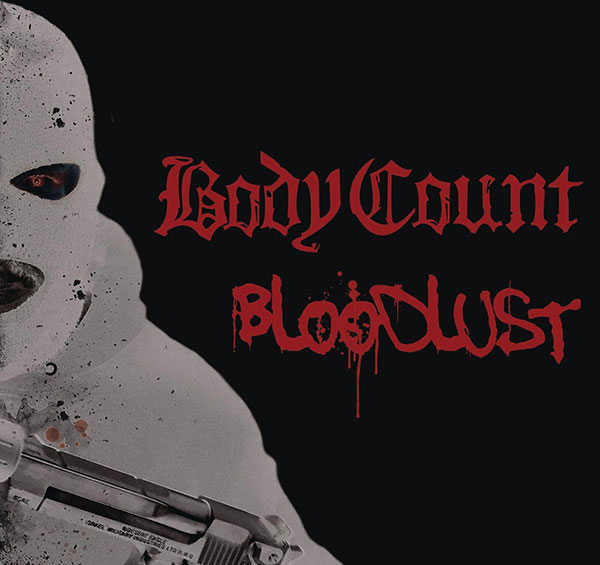 An Amazon product listing has once again uncovered the album release date and artwork of an eagerly anticipated record. As such, we now know that the new album from Los Angeles, CA metal band Body Count, titled Bloodlust, will hit streets on March 31 through Century Media Records. Its cover artwork can be viewed above. The album's first single, "No Lives Matter," will arrive on February 17 (a previously released teaser can be found here).