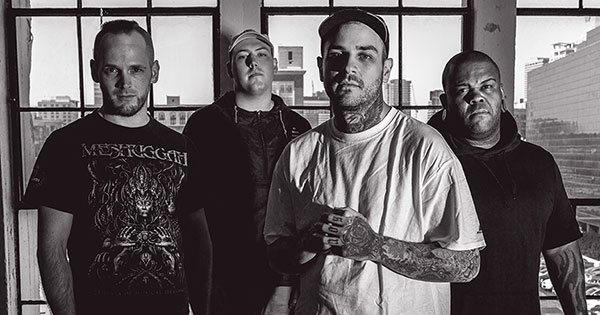 The new incarnation of Emmure has confirmed plans to release a new album next year. The effort has been titled Look At Yourself and will hit streets in early 2017 through SharpTone Records. In the meantime, the band has unveiled a new track called "Russian Hotel Aftermath," which can be streamed below.