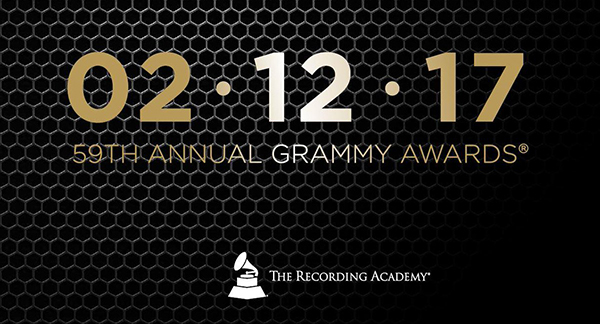 Nominations have been revealed for the 59th annual Grammy Awards, which will take place on February 12 at the Staples Center in Los Angeles, CA. Among particular interest to our readers, here are the nominees for the "Best Metal Performance" category: Baroness - "Shock Me" Gojira - "Silvera" Korn - "Rotting In Vain" Megadeth - "Dystopia" Periphery - "The Price Is Wrong" Gojira also received a nominated in the "Best Rock Album" category for their Magma album. Meanwhile, Metallica's track "Hardwired" was nominated in the "Best Rock Song" category.