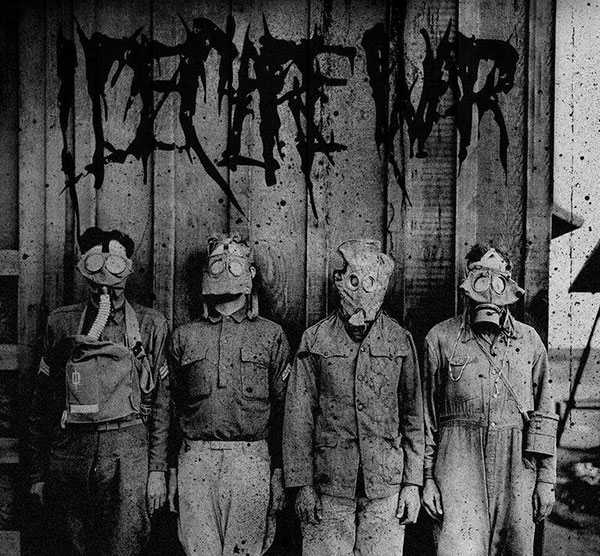 Seattle, Washington deathcore band I Declare War has confirmed plans to release a new album next month. The record is titled Songs For The Sick and is now slated for an October 21 release. Further details have yet to be disclosed, though its track listing can be found below. Songs For The Sick track listing: 1. We Wait 2. Fat Fuck 3. Drop Dead 4. Millions Will Burn 5. Flower Child 6. Slightly Blue 7. Tick 8. Critical Moment 9. Cough Out The Sick