With the forthcoming Meshuggah album officially available for pre-order (want a Meshuggah mask?), additional details have now emerged regarding the effort. Specifically, you can check a teaser video, the track listing, and cover artwork below. Titled The Violent Sleep of Reason, the new full-length will hit streets on October 7 via Nuclear Blast. For what it's worth, Nuclear Blast describes the album in this fashion:
"The Violent Sleep of Reason, the band's eighth full-length studio album, finds Meshuggah building upon their legacy for fearless metal sculpting within the context of extreme metal, but also recapturing some of the magic and excitement specifically within the aspect of performance, finding flow and groove that would be a challenge for any lesser band to locate, given such technical geometric madness at mischievous hand."
The Violent Sleep of Reason track listing: 01. Clockworks 02. Born In Dissonance 03. MonstroCity 04. By The Ton 05. Violent Sleep Of Reason 06. Ivory Tower 07. Stifled 08. Nostrum 09. Our Rage Won't Die 10. Into Decay 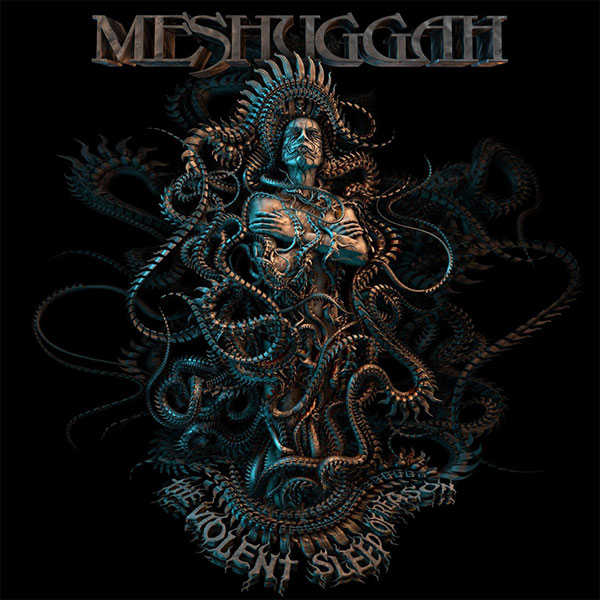