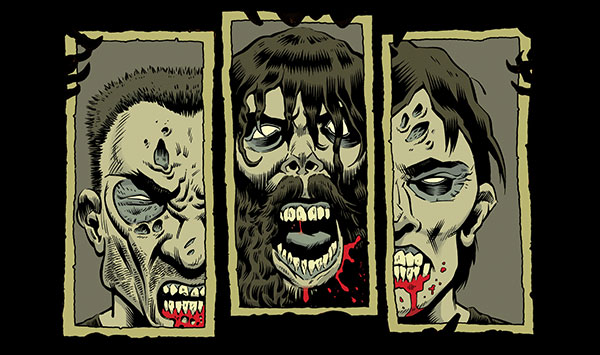 Coral Springs, Florida metal/hardcore act Forty Winters has officially announced plans to release a new album this summer. The new effort has been titled Rotting Empire and will be available on July 22 through Dead Truth Records (pre-orders are now available). Vocalist Xavier Vicuna had this to say about the record, which features guest appearances from Adam Warren (Oceano) and Chad Ruhling (For The Fallen Dreams):
"Welcome to the year of Rot! With each release we got more comfortable in our own skin and more willing to take chances, which leads us to Rotting Empire. You can expect the signature FW sound with more of a modern approach, better song structure, as well as more grit and tenacity. It's pissed, and it's real. Some unexpected and unplanned touring pushed the release back quite a bit, but we were able to play new songs and hype the impending album so it was well worth it. We always had a vision for our sophomore album, this is it."
Today we're exclusively premiering "Summong Spirits," the first track unveiled from Rotting Empire. You can find its lyric video below, and according to Vicuna, "'Summoning Spirits' is a great representation of what people can expect from Rotting Empire. It's the first single and the opening track of the album. We recorded the album in the order of the track list; it all just felt right." The album track listing and cover art are as follows: 1. Summoning Spirits 2. Choke 3. Profit Hostage 4. Empty Tombs 5. Human Sacrifice 6. Looming Serpent 7. Snuff Out The Light 8. Disease Of Time 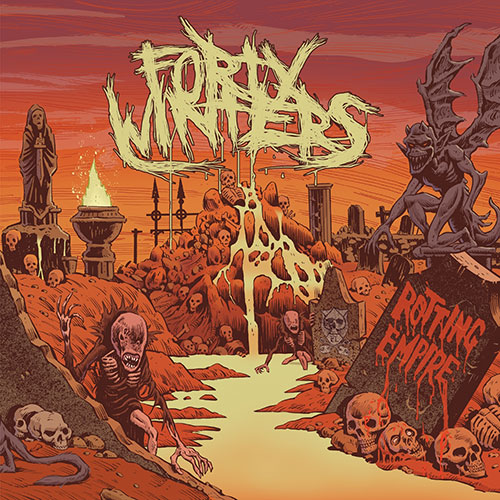