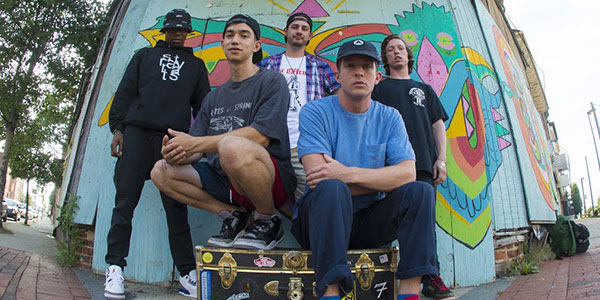 Though it's not been announced officially, it's essentially common knowledge that Baltimore, Maryland hardcore punk band Turnstile signed a deal with Roadrunner Records earlier this year. Formed in 2010, the group has previously released two EPs and a full-length. The news comes on the heels of Roadrunner's formal signing announcement regarding Code Orange.