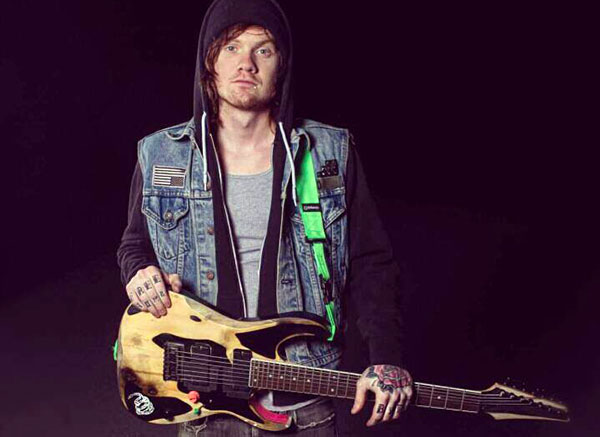 John Byrd, former guitarist of Floridian deathcore act King Conquer, reportedly passed away this week. Byrd's death was allegedly related to substance abuse, though details have not been released. Byrd spent roughly six years as a member of King Conquer before an acrimonious split in 2013 and again in 2014. His former band had this to say:
"As many of you may have read earlier today, our former guitarist John Byrd passed away. We didn't part on the best terms, but we never could have wished this on him. He was our brother for the 4 years he was with the band up until substance started to take over. John was one of the smartest and most talented dudes in the world, and finding out about this today was just insane. "Same day as Kurt Cobain and Layne Staley. "If you battle with substance abuse of any kind, PLEASE seek help. It's not worth loosing the one life you have to live. Yes life can suck, it can suck really really bad sometimes, but take control and make this one life you have great!"
R.I.P.