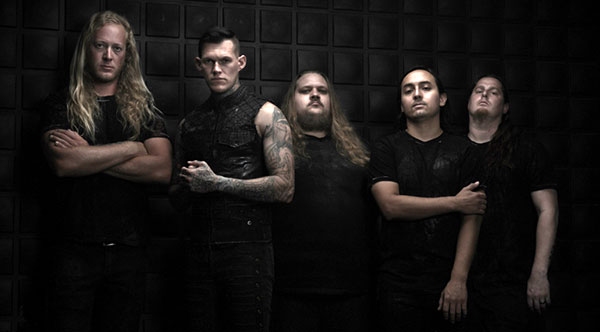 photo by Clayton Addison
California based metal outfit Carnifex is set to enter the studio to begin recording their new album at Audio Hammer Studios in Florida. The as-of-yet-untitled record will be produced by Carnifex and Mick Kenney, co-produced by Jason Suecof and mixed by Mark Lewis. A tentative summer release is expected. "Album number six, over 10 years as a band and we have more fire and passion than ever," says vocalist Scott Ian Lewis. "This album will reshape our genre and be looked back on as an album that started a new movement for aggressive, dark metal. We're going to show those who love us and those who hate us just how far reaching our ambition is."