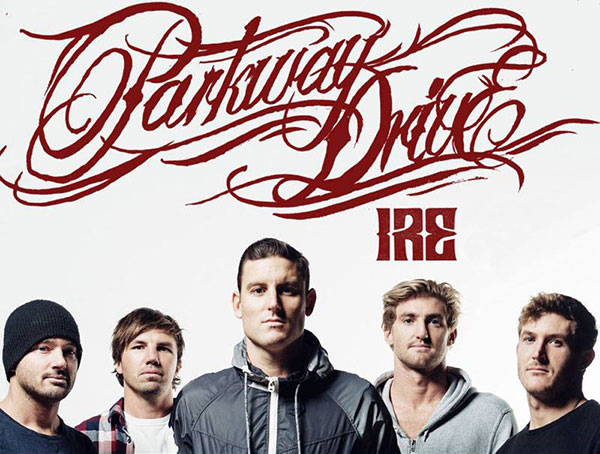 Ire, the newest album from Australian metalcore act Parkway Drive, sold roughly 14,500 copies in its first week of release in the United States, good enough to debut at No. 29 on the Billboard 200 chart. Additionally, the Epitaph Records release earned the No. 1 spot on the Hard Rock Albums chart. These results represent both the band's best first-week sales and chart showings to date. Parkway Drive's previous album, Atlas (2012), sold 12,700 in its first week and landed at No. 32 on the Billboard 200. Meanwhile, their 2010 full-length, Deep Blue, bowed at No. 39 on the aforementioned chart on the strength of 10,700 in first-week sales.