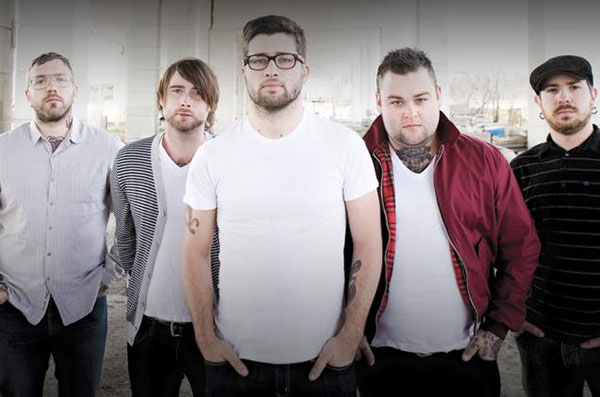 Three days after seemingly announcing their return, quasi-reunited band Alexisonfire have issued now a statement in which they attempt to temper fans' currently heated expectations for new material and new shows. Apparently, guitarist Wade MacNeil's characterization of the band's status as "officially back" was a bit misleading. Here you go:
"It was an unforgettable summer. All of us are extremely grateful to have such loyal and dedicated fans who were willing to stick with us. That being said, we feel the need to clarify something. "'Alexisonfire is officially back' may well be true, but it seems some may be reading more into this than they should. The truth is, nothing has really changed. We all have our own careers and families which require our attention and as far as Alexisonfire is concerned, there are no immediate plans. "What 'Alexisonfire is back' does mean is that the five of us are back in each other's lives and are as good friends now as we've ever been. If we're lucky, we'll see you out there again. Thank you for sharing in the moment with us."