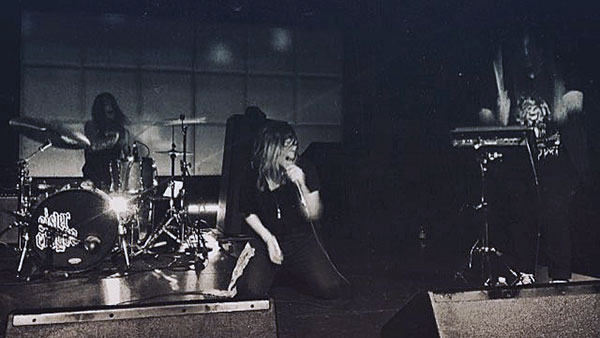 Adam Pierce, drummer of Emmure and All Shall Perish, has been spending a substantial amount of time with California electronic/indie rock band Sister Crayon as of late. In addition to handling live drums for the duo, he may eventually appear on some of their recorded material. You can check out Pierce performing with them this past spring in the video below. Formed in 2010, Sister Crayon recently released a new album through the label owned by Omar Rodríguez-López, of The Mars Volta fame.