The Plot In You announce new album, label 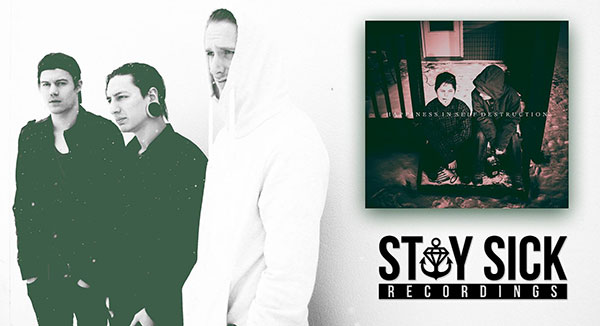 After two albums with Rise Records, Ohio metalcore outfit The Plot In You has announced plans to release their next album through Stay Sick Recordings, the label launched by Attila frontman Chris Fronzak last year. Titled Happiness In Self Destruction, the outing will hit streets this fall. The band says, "We are proud to announce that our new album, over three years in the making, is set to come out this fall via Stay Sick Recordings."