Attila singer signs It Lives It Breathes to label 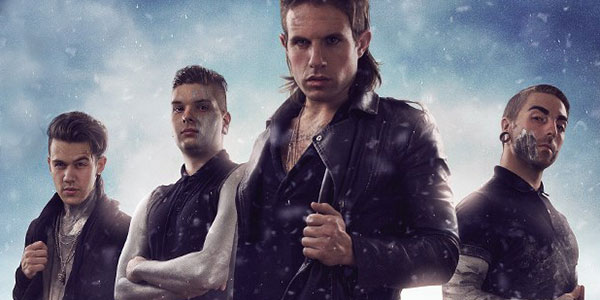 Stay Sick Recordings, the fledgling label founded by Attila vocalist Chris Fronzak, has officially signed It Lives It Breathes. According to Stay Sick, the Providence, Rhode Island band counts "Zedd, 30 Seconds To Mars, Megadeth and Slipknot" among its influences. Fronzak says, "It Lives It Breathes is the future of music. They have a unique sound spanning multiple genres and their songs are guaranteed to be stuck in your head after just one listen. This is only the beginning for ILIB, the future belongs to them." It Lives It Breathes recorded their debut full-length album, titled Silver|Knights, earlier this year in Connecticut with producer Chris Curran (A Loss For Words, Energy). A fall release is planned. For now, you can check out the band's new video for "Independence Day" below.