Resurrected Swedish band Refused has confirmed plans to release a new album this summer, their first in roughly 17 years. Titled Freedom, the outing was produced by Nick Launay (Arcade Fire, Nick Cave) and will hit streets on June 30 through Epitaph Records. To coincide with the announcement, Refused has premiered a new song called "366." Interestingly, the track was co-written by Shellback, the producer and songwriter who has helped pen worldwide hits for Taylor Swift and Pink, among others. You can stream the song here: "It's not a reunion anymore," proclaims frontman Dennis Lyxzén in a statement. "This is one of the most radical things we've ever done, both musically and lyrically." "Nobody wanted us to fuck with the image of the band who makes a great album and splits up," adds drummer David Sandström. "Nobody wanted us to dilute it. That actually provoked us." 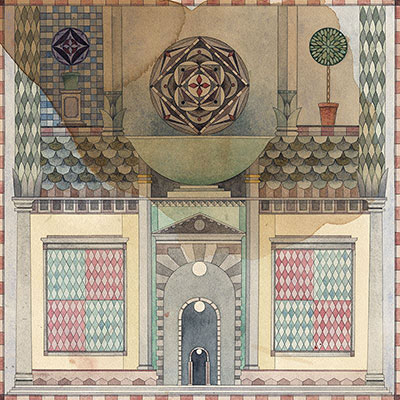