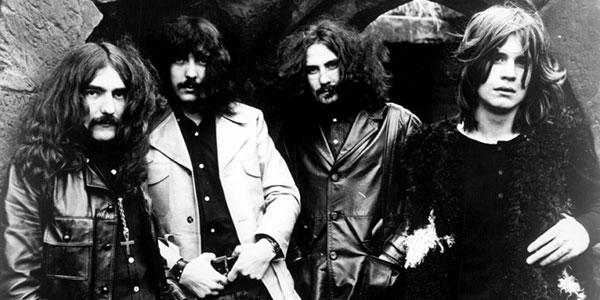 Legendary metal band Black Sabbath has revealed that they will play one final show before disbanding forever. Since reuniting in 2012, the band has toured moderately, released an album, and have another LP in the works. The final show is scheduled to take place at Ozzfest Japan on November 22 in Tokyo. Notably, estranged drummer Bill Ward has been invited to rejoin the group for the gig. Frontman Ozzy Osbourne had the following to say:
"[This will be] our last hurrah. Then it's no more Sabbath at all. We're disbanding the name and everything... They [Tony Iommi and Geezer Butler] don't want to tour anymore. I get it. But I love it. I'm gonna continue my solo thing."