Between The Buried And Me announces new album

Between The Buried And Me has announced the release of their seventh full-length album, titled Coma Ecliptic. The outing is scheduled for a July 7 street date via Metal Blade Records. 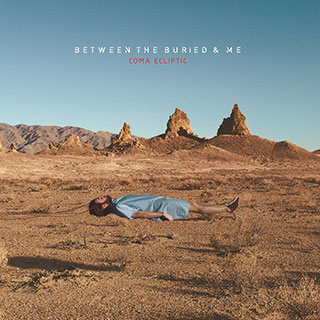 The label explained the "ambitious concept album" in this fashion:
The story follows the wanderings of an unidentified man, stuck in a coma, as he journeys through his past lives. Each song is its own episode in a modern day, sort of The Twilight Zone-esque fashion. The unidentified man enters each world and is offered a choice: stay, or move on to the next in search of something better, something more 'perfect'.
In case you missed it yesterday, BTBAM will hit the road this summer with Animals As Leaders and The Contortionist in support of the effort.

Tags: Metal Blade RecordsBetween The Buried And Me