Pittsburgh, PA hardcore/punk outfit Code Orange Kids have announced that their new album will be titled I Am King and will hit streets on September 2 via Deathwish Inc. The effort was recorded by Kurt Ballou and its cover can be seen below. You may notice that the artwork says "Code Orange" rather than "Code Orange Kids." That's because they have chosen to truncate their name. According to the band, "If a word being moved around shakes you up....get off board now. Out with the old. In with the new. No mercy." 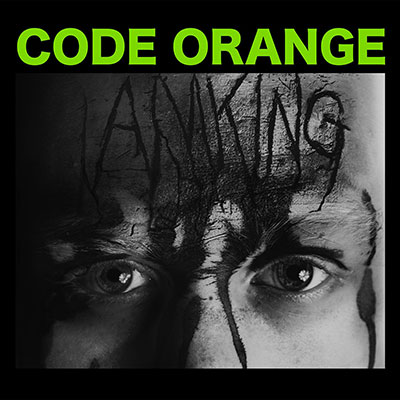