I The Breather announces new album

Baltimore, Maryland metal band I, The Breather has announced plans to release their next album this summer. The new outing is titled Life Reaper and it's officially scheduled for a July 15 release via Sumerian Records. You can check out its cover below. 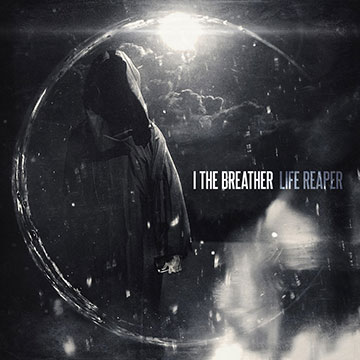 To coincide with the album announcement, I The Breather has also revealed that they will be a part of this summer's Warped Tour.