Official press release: Emberghost is pleased to announce the addition of Kristen Randall to its official lineup. Kristen is a well-established musician, having been keyboardist and backing vocalist for metal bands Abigail Williams and Winds of Plague. She will do the same for Emberghost (Facebook). Portland-based rock band Emberghost lost its female keyboardist and co-vocalist Sarah Jennings to cancer in 2010. And while she can never be replaced, Kristen's passion, style, talent, and dedication make her a worthy addition to the band, and she understands fully the large shoes she is filling. Kristen is already collaborating with emberghost on their current project, Not Long for This Earth, which is an acoustic retrospective celebrating their work with Sarah. Upon completion of the project, for which the band is currently raising money on Kickstarter, Kristen will join the new lineup (some new members are yet to be announced) as they write, record, and perform brand new material. 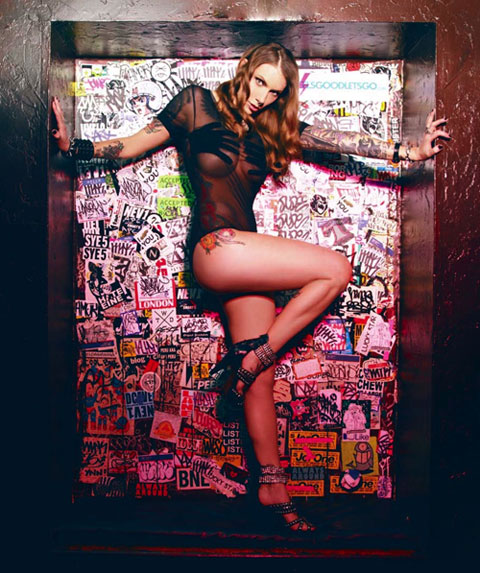