This past year was full of quality metal records. Did you miss anything crucial? This was a very challenging list to compile. The amount of material to get through wasn't just vast in terms of volume but was also dense in its content. Two of the most crowded categories happen to be some of the most taxing to binge (that would be Prog and Math), so nothing came easy.

New to this year's format will be the addition of 2018 snubs (shoulda been there) which were either the victim of a total brain fart by yours-truly, or something I hadn't heard and was later mentioned by readers that I later discovered. Feel free to do this same this time around so I don't leave anyone out that is deserving.

Lastly, there are a couple things you should know before you read this and get your panties in a twist:

Tallah – No One Should Read This (Nu-Core/Nu-Death Metal) 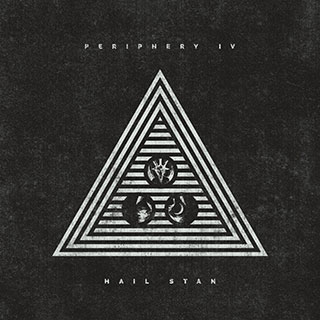 Periphery – Periphery IV: HAIL STAN (Progressive Djent/Metalcore) – HAIL STAN is one of the most beautifully written albums I have heard. In fact there are moments that are just downright emotional. As usual the production is super clean and Spencer's vocal range is incredible and Matt's drumming is technical without coming off as overplayed. One thing that I really appreciate is the focus placed on the rock elements of the music and the emphasis of electronic tracks. Don't get me wrong, it's still there but used with more discretion in a supporting role, not dissimilar to what you would find from Tool, and actually it would be appropriate to apply that observation to the album as a whole, just that it contains more focus than past works. I have always respected Periphery despite not giving their music a significant portion of my listening time, but their music felt a lot like showmanship as opposed to a cohesive, well written album. With this release Periphery demonstrated that they are far more than just talented individual musicians – they came together to write incredible music. If HAIL STAN didn't do anything to convince you otherwise I can't help you. 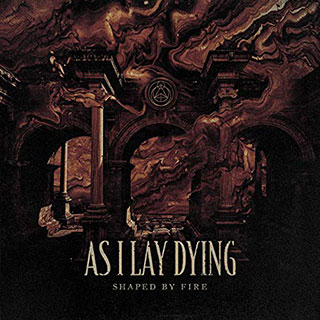 As I Lay Dying – Shaped by Fire (Metalcore) – Say what you want about Tim and his transgressions. The guy made a huge mistake and did his time. All I know is that if I judged all the musicians, artists, and athletes by their character I would be reduced to my kids' sounds of nature noise machines. Morality aside, these guys sound better than ever musically. Phil's shredding is otherworldly and Tim's growls are insanely brutal. These tracks are so fucking catchy and melodic you're likely to be embarrassingly caught belting them out at a stoplight.

Opeth – In Cauda Venenum (Progressive Metal/Rock/Folk) – Doesn't the genre description say it all? What a confusing amalgamation. The singles gave us hope though, didn't they? I was one of those suckers calling my metalhead buddies swearing up and down this album would be different and we would see a return to form. How disappointed was I when I got to track four and realized it was just the illegitimate child of Heritage and Sorceress. I think its safe to say the Opeth we all grew to love, or even worship, is gone and never to return. Ten year ago, the only consolation for this sad reality was Bloodbath. Now it's just a sad reality. Pour one out for the homies. 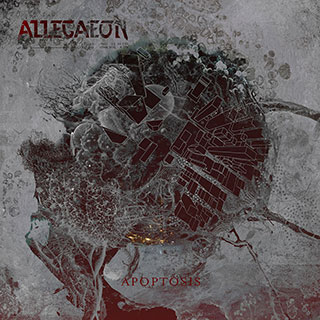 1) Allegaeon – Apoptosis (Death Metal/Melodeath) – It's no coincidence that Allegaeon's frontman made this list twice this year: Here and as part of Contiuum's consortium. His effortless guttural growls juxtaposed with the band's superb melodies are stitched seamlessly into one of this year's best efforts. For me Melodic Death Metal can have, for lack of a better word, a cheesy feel if not executed properly, with melodies sometimes contradicting or interfering with a style that is, by nature, heavy as a really heavy thing (pun intended). Allegaeon threads that needle beautifully and uses harmonies in all the right places to augment what is otherwise sheer brutality. 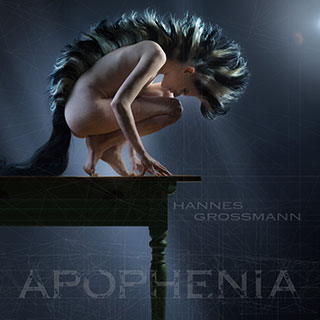 1) Hannes Grossman – Apophenia (Tech Death) – Is there any limit to this dude's talent? Take the prog elements out of Alkaloid, throw in some Obscura, and you have a ripping solo album! 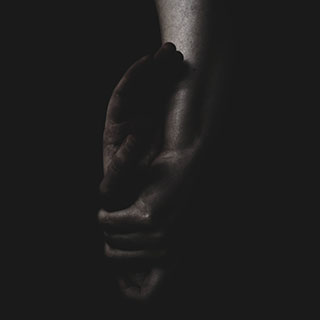 1) Fawn Limbs – Harm Remissions (Grind/Math/Tech Death) – Damn were these guys surprising. Fusing elements of crusty math and grind with heavily distorted feedback and pissed off vox, this is one of the nastiest sounds you haven't heard yet. Come for the album art, stay for the music. 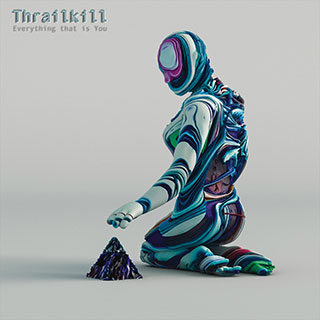 1) Thrailkill – Everything That Is You (Progressive Technical Metal/Jazz-fusion) - Now the namesake of its founding guitarist, you may remember these guys formerly as Mammoth. These tracks are intricately written and nuanced with an absolute shred-fest in every track. The drumming is technical as well while uplifting synth waves dance in the background. If you are a fan of jazz fusion such as Exivious and The Nova Collective, do not pass on these guys.

I Built the Sky - The Zenith Rise (Progressive Shred Metal) 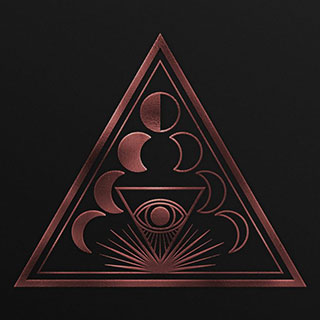 1) Soen – Lotus (Progressive Metal) – I really struggled to put these guys into the #1 spot due to the brevity of actual 'metal' music on the album. What I mean by that is three out of the nine seem to really lose steam after an absolutely mind-blowing first half. The fact that only a two-thirds of the album is that exciting speaks to how compelling it is, however. Soen recorded an album that was everything I wanted for from Opeth and Tool, by proxy. It's not a radical display of technical musicianship but the songs are beautiful and well written with wonderful bridges and choruses alike. Thoughtful lyrics and Joel's best vocal display to date make this an almost perfect record. 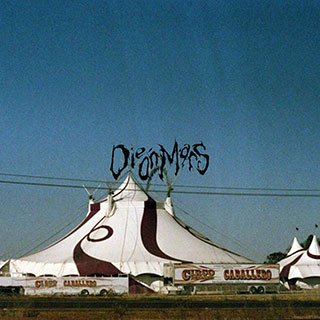 1) The Callous Daoboys - Die On Mars (Mathcore) – How bout them Daoboys?! You know that total vacuum left in your soul after The Dillinger Escape Plan announced their retirement? Consider yourself healed. This album has it all. It's maniacal and vicious but no exhausting. It's easy to digest but not oversimplified. If there was a record between Miss Machine and Ire Works, it would sound like Die On Mars.


Other Honorable Mentions and Must-Listens

The Sound That Ends Creation - Music Designed to Give You Ideas... Incase You Should Run Out of Ideas (Math/Noise)

Curse These Metal Hands by Pijn and Conjurer should absolutely be here!

Counterparts - Nothing Left to Love.

I Declare War also dropped a vicious ep in 2019

I'm going to second Counterparts - Nothing Left To Love

I second curse these metal hands

You don't even have a hardcore category..... odd

This is the worst list I've ever seen. Really really awful, this site is only known for the forum for a reason. It's definitely not a respected metal/hardcore site.

Counterparts nothing left to love

holy f*cking LOL at these lists. You guys have to be trolling with this shit.

This information is very helpful to us. Thank u for sharing this information. Please Visit <a href="https://www.sgmp3son gs.in">SGMP3SONGS.IN</a> for Bengali, Hindi, Punjabi songs.