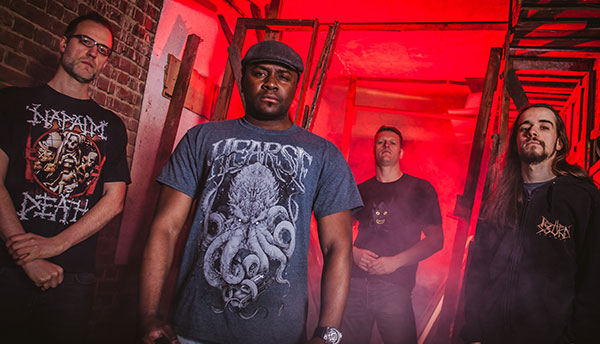 Their new record is titled Razorgrind and will hit stores on August 25 via Season of Mist. Regarding the new album, the band recently stated, "Expect a mix of everything that we have done in the past 15 years, but taken up a notch in speed, extremity, heaviness, and sound." If that doesn't sound appealing to you, I question your presence on this website.

Today we're streaming a new track from the album. Have a listen to "Cirrhosis" below, after which you'll probably want to pre-order the record. Um, what are you waiting for?