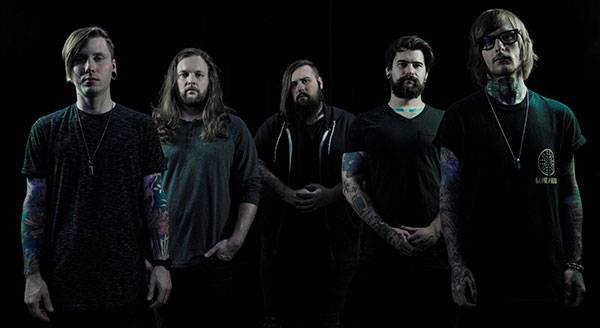 photo by The Trenches Media

In late-January Toronto, Canada band The Northern released a new full-length album titled Solstice through Tragic Hero Records. If you've yet to hear the record, you're missing out on a skillful blend of melodic metalcore and djent.

Today we're pleased to unveil the quintet's brand new video for "Terra," a track from the aforementioned outing. Regarding the song, The Northern bassist Gordon Campbell has this to say:


"Terra, translated from Latin as 'Earth'; is named as such under the concept that all things on this planet share a common connection, from the tiniest of insects to plant life, even to humans. The title Terra, is in a sense, meant to be satirical. Written about the false connections humanity has created through technology, seemingly becoming more connected but as a result essentially isolating ourselves. 'Instead we plug ourselves into machines' We are losing touch with ourselves and our planet."

The video was produced by The Trenches Media and can be viewed below. If you're into it, purchase Solstice here and keep up with The Northern on Facebook. For those seeking the live experience, the band just announced a show with Gideon, Invent Animate, and Ghost Key in Toronto, ON on May 21st.