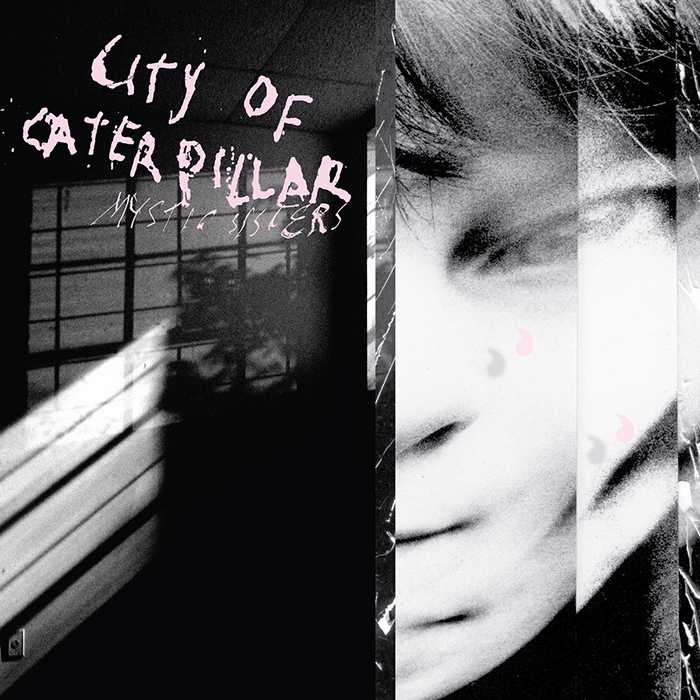 Not many things can be as daunting and anxiety inducing to both a band themselves and their fanbase than a comeback record after a long period of dormancy. Many of the great bands in the punk, hardcore and metal scenes release one album then shortly implode, and as years go by, perhaps that release is buried under thousands of others until it’s obscure and relatively unknown, or sometimes it’s discovered and widely loved by fans of the genre for years to come, cementing the band as an almost myth-like figure in their scene. 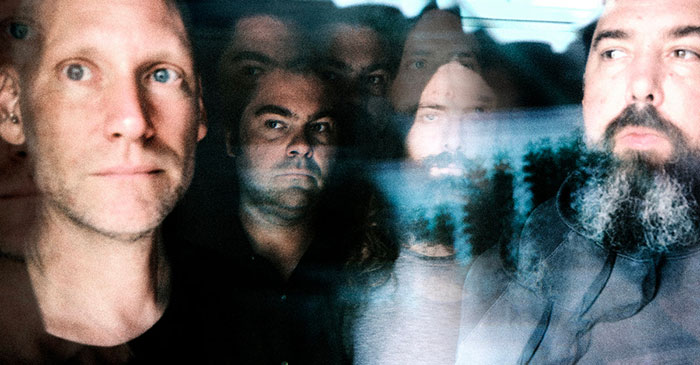 The latter is the case with Richmond, VA post-hardcore/screamo band City of Caterpillar, who’s 2002 self-titled debut served as the entry point for many of what could be considered a golden era of the genre, with bands like Page 99, Circle Takes The Square and others also releasing now arguably classic material that still widely resonates with both newer bands and listeners to this day. It’s with those grand expectations that the band has returned with their first full-length in 20 years and their Relapse Records debut Mystic Sisters, where the band not only meets the anticipation and expectations brought by their previous material, they exceed and end up shattering them entirely.

For listeners who are as of yet unfamiliar with City of Caterpillar, the band fully excels at creating sprawling, epic compositions that mix the dense atmospherics of post-hardcore/metal with bursts of frantic and angular hardcore punk with a dual vocal approach that’s all at once melodic, anthemic and urgent, perfectly mixing with the band’s various changes in mood and pacing. With half of the 8 songs on Mystic Sisters sitting at over 6 minutes, the band really takes their time to let the songs organically breathe, with a constant ebb and flow of shifting dynamics and sounds that will stick with you long after first hearing them.

Throughout its roughly 45-minute duration, the album truly feels like its own entity, with sonic twists and turns that are constantly engaging and surprising. From the solemn and quiet instrumental build up of the first half the title track that slowly builds to a rousing finish in the last 2 minutes to the ethereal vocal chants that close out the final song, every moment on this album is both memorable and feels essential to it’s existence.

Self-produced by the band and mixed by Jack Shirley (known widely for his work on huge releases such as Deafheaven’s Sunbather and too many newer era post hardcore/screamo bands to name), this is undoubtedly the best the band has ever sounded, unsurprising due to the various advances in recording technology in the past 20 years, but welcome all the same. Every individual element of the band’s massive sound has incredible clarity and no elements get buried in the mix. At high volume and with the right sound setup or with headphones, it can almost feel like the band are performing the album live right in front of you.

While there’s certainly an overuse of the term “epic” these days in describing just about anything, it’s hard to find a word that better expresses what the band has created here. Songs reaching the 8-minute mark that could easily drag on feel like they go by in a quarter of the time as you get lost in the atmosphere the band creates, and repeat listens only serve to yield further rewards as new wrinkles of each song show themselves.

Bottom Line: Mystic Sisters is a true rarity, an album that not only cements and honors the legacy of the band’s near mythical sole 2002 full-length but pushes their songwriting craft to new levels that move far past the lofty expectations they’ve come to build with their fans throughout the years. It stands toe-to-toe with their classic material and in many cases expands upon and improves on it. One can only hope that the band continues to create and tour for years to come, but even if they just came back around to give listeners this new record, it’s a gift in it’s own all the same.

glowing review, not a single negative comment; gives it an 8. worthless

should make for a nice replacement for ZzzQuil

The new songs are solid, though not sure who was asking for them besides…17-25 year old me(?) Saw them last week for the first time in almost 20 years. They were very tight. I felt feelings.